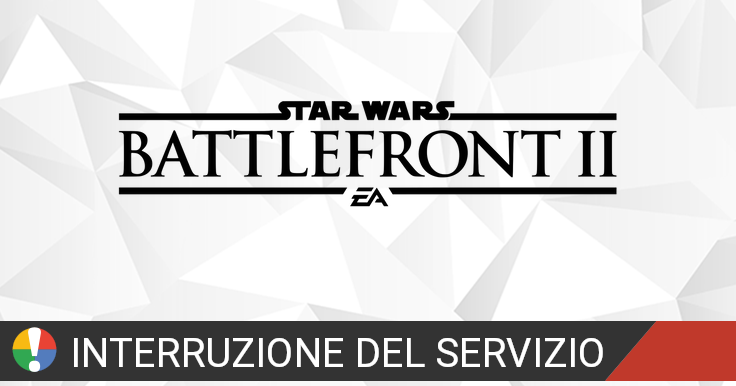 RT @Respawn: Feels good to see Cal and BD together again. What are you looking forward to seeing in their next journey? 🤔 https://t.co/YJGt…

The next chapter in the Jedi Saga begins here. #StarWarsJediSurvivor - Coming 2023 https://t.co/k0A3r7cMEy