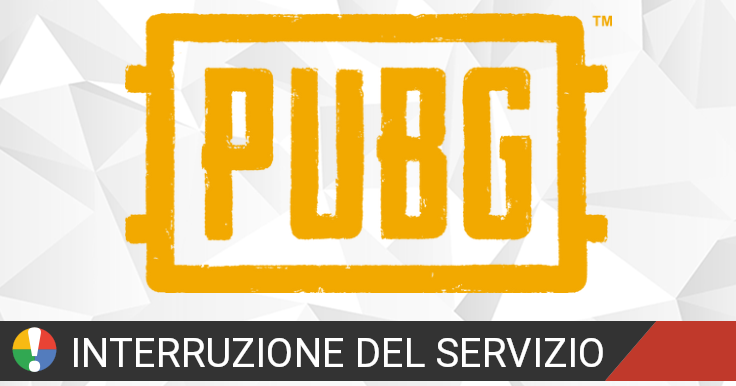 It's like asking how many fingers you have on your feet. Nobody cares.

Looks like a penis going up down if you want it to be sexual real hard.